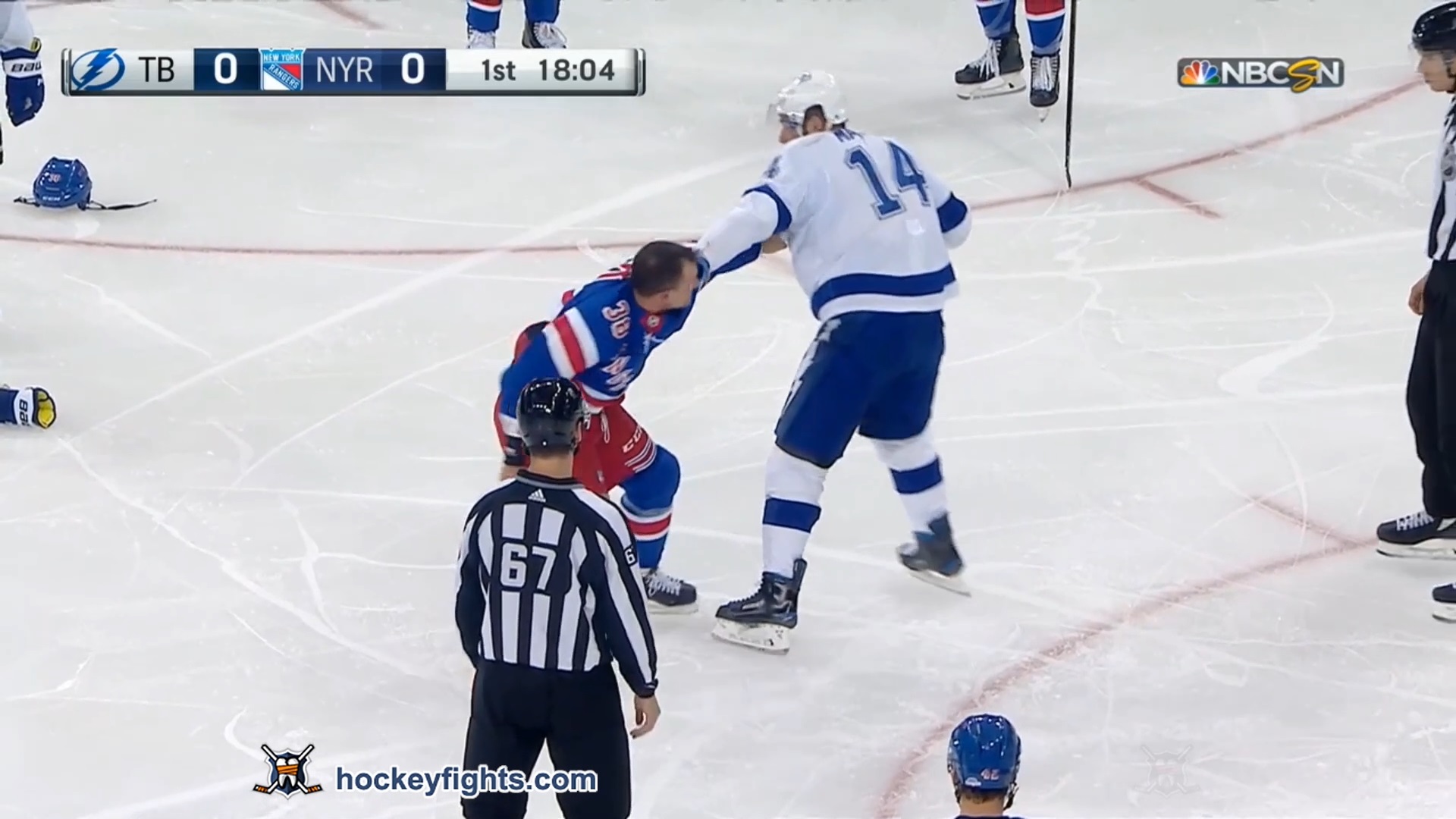 This one seems to come from Michael Haley and Patrick Maroon agreeing to things ahead of time. The Rangers got handled by the Bruins in a the previous game so Haley goes out to do his job. The two lock up as Maroon comes into the Rangers zone off the bench and we have a fight.

Maroon grabs a hold of the back of Haley's jersey and the two grapple for control of the fight and Maroon's size advantage plays a role here. Haley swings and catch Maroon with a forearm shot that knocks him down.

For Maroon, this was his first fight of the season. His last fight came during the preseason on September 21st, 2019 against Austin Watson of the Nashville Predators.

This was the 52th fight for Maroon in the NHL

For Haley, this is his first fight of the season. His last fight came during the preseason on September 28th, 2019 against Ross Johnston of the New York Islanders.

This was the 70th fight for Haley in the NHL. 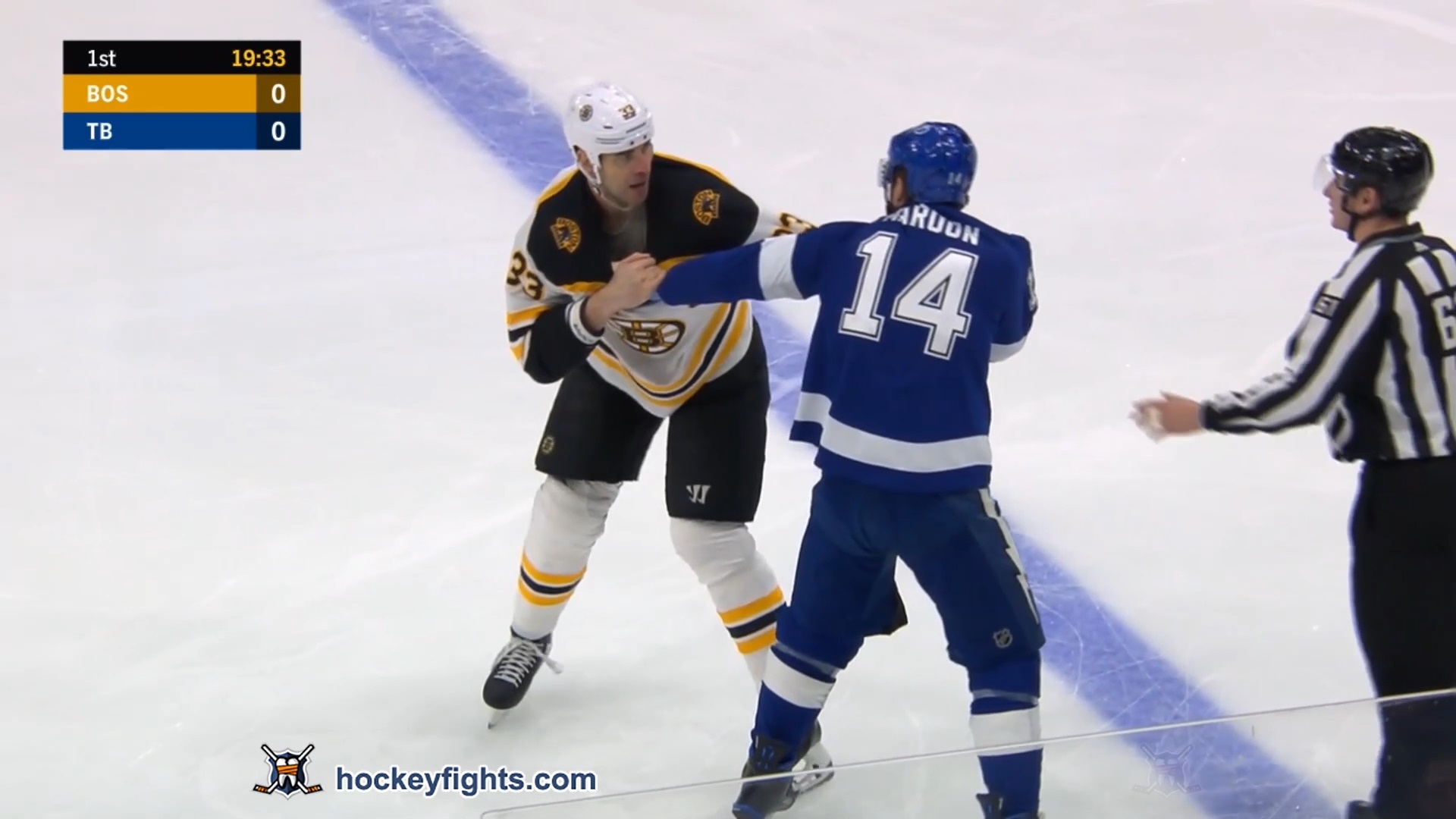 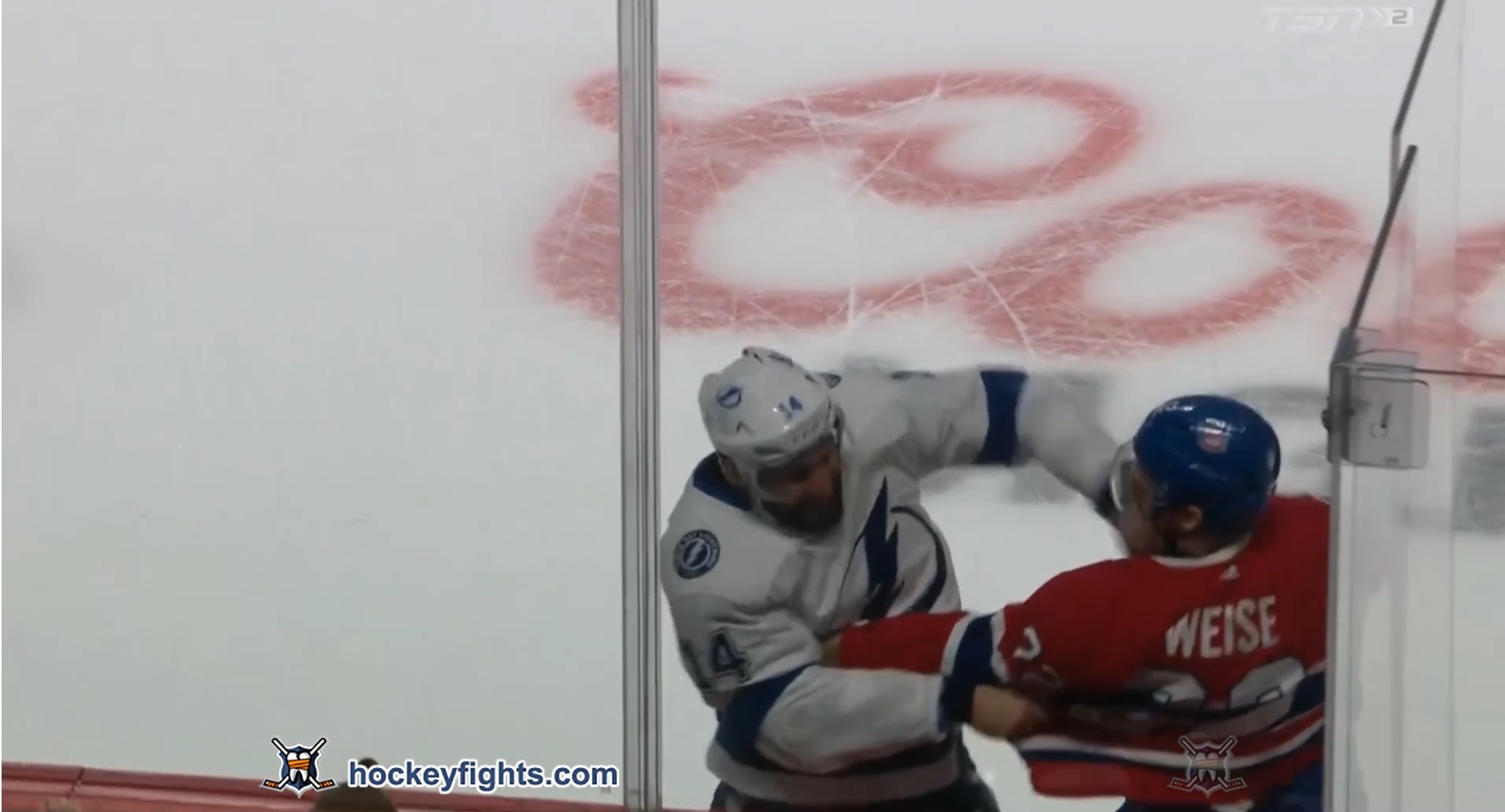 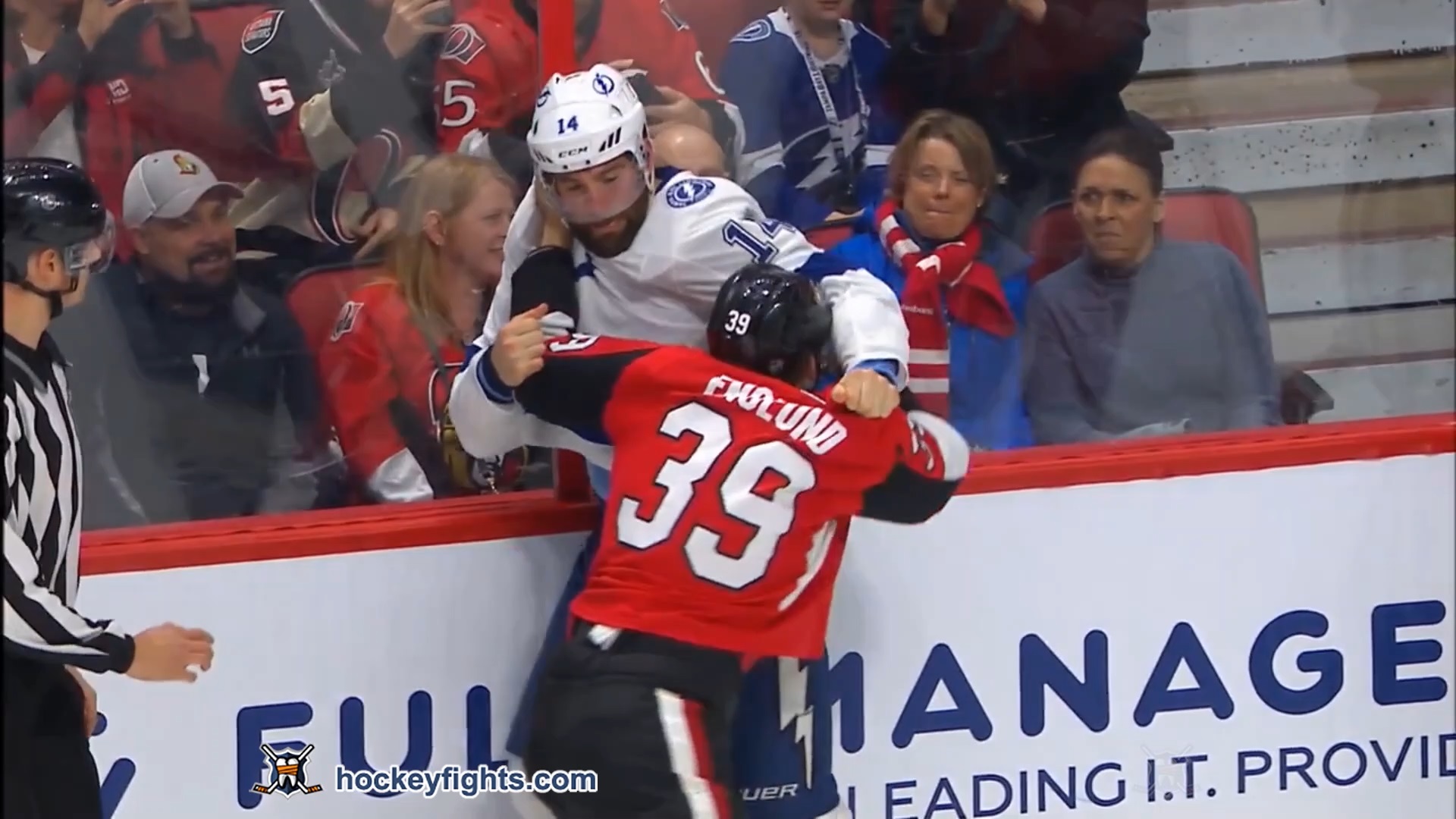 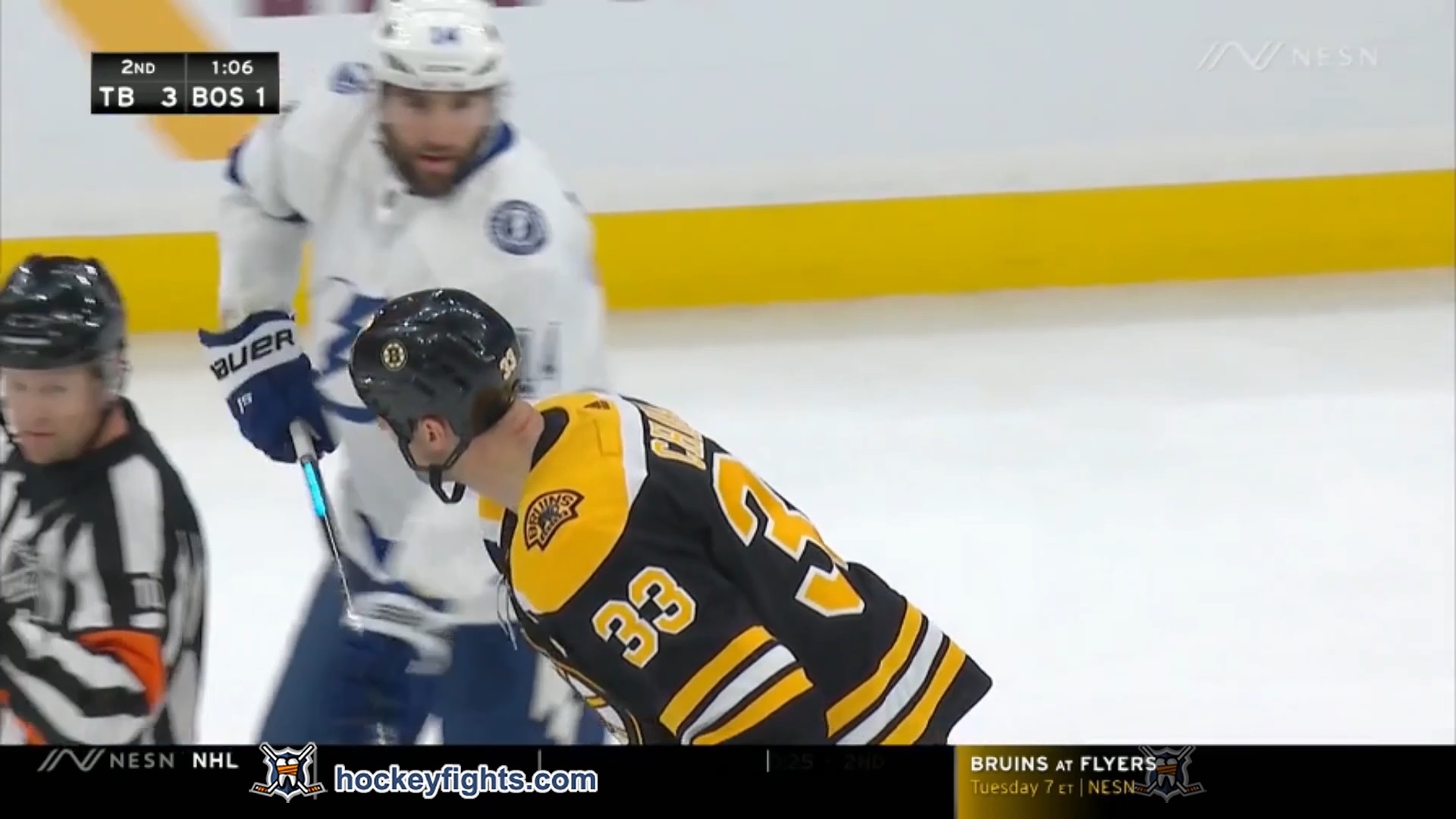