Hockey Fights is an entertainment site with no direct affiliation to the National Hockey League, its teams, or NHLPA
Home > ArticlesPage 240 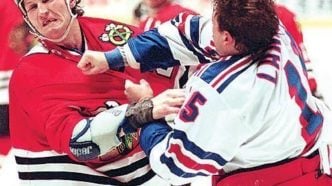 Waddaya at Fight Fans? Me? I am doing pretty damn good because I get the opportunity to not only write about one of the 28 Newfoundlanders to ever play in the NHL, but also give… Read more 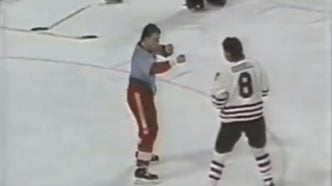 In honour of recently finishing the AMAZING Unrivaled: The Detroit Red Wings vs Colorado Avalanche documentary (no recency bias I promise, it’s awesome!) I felt this would be the perfect time to write about one… Read more 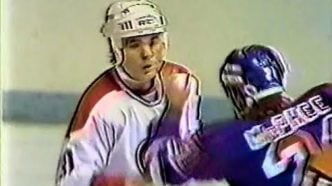 Before I begin, I’d like to give a shoutout to @boone052 on IG for suggesting John Kordic as our next Gladiator profile. I am lucky enough to be able to research and share their stories,… Read more 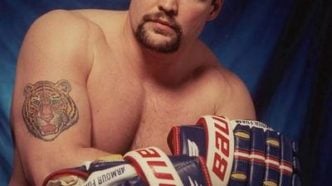 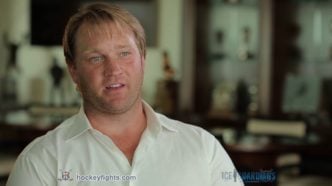 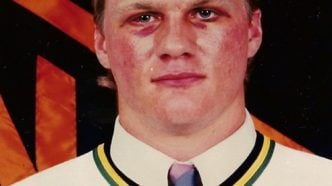 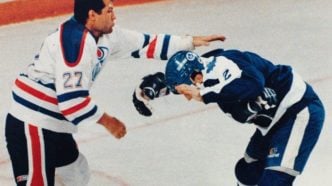 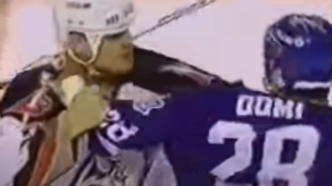 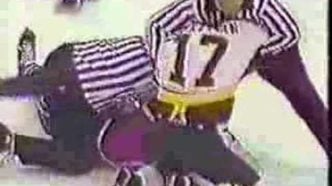