Hockey Fights is an entertainment site with no direct affiliation to the National Hockey League, its teams, or NHLPA
Home > Quick Hits > Rocky Thompson: The Mind Behind the Toughness

Rocky Thompson: The Mind Behind the Toughness

Nation Network partner, Oilersnation.com had a piece come out from Jason Gregor yesterday that fans of hockeyfights.com will definitely want to take some time to read. He was able to sit down and have an in-depth chat with a man most of you reading this will recognize, Rocky Thompson. You can click that article right here:

Rocky Thompson Changed the Conversation About Who He Was

Jason Gregor and his radio partner, Jason Strudwick, had a very insightful and meaningful conversation about life after hockey and his approach to coaching the game. If you’re on this site you already know that these “knuckle draggers” are far more wise and insightful of the game than others would be willing to give credit for. An outsider may look at a resume like Rocky’s 79 minor league and twelve NHL tilts, and scoff at the notion that he would be able to bring a fresh look to the game. After reading this, you can’t help but admire how much Rocky was able to learn and absorb over his career and is now using that knowledge to impart his wisdom onto the younger generation of hockey players.

Once you have taken some time to read about the man behind the fights, why not also take some time to watch and admire his fisticuff skils: 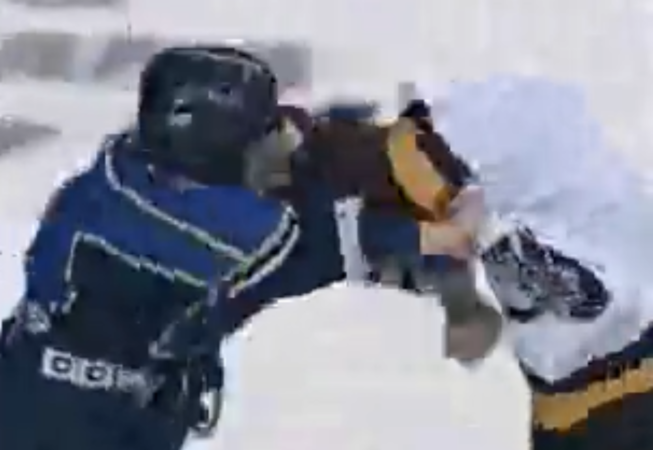 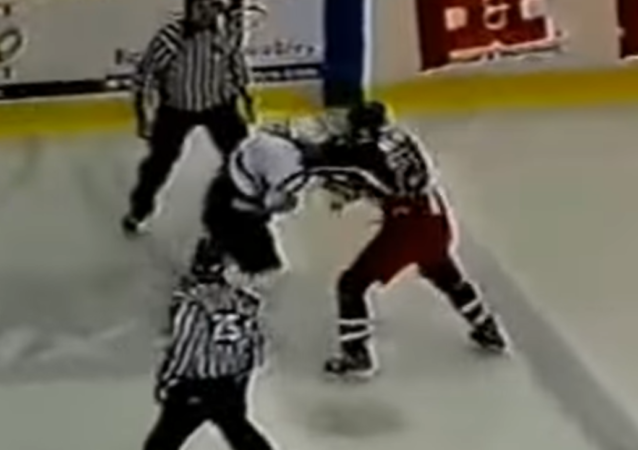 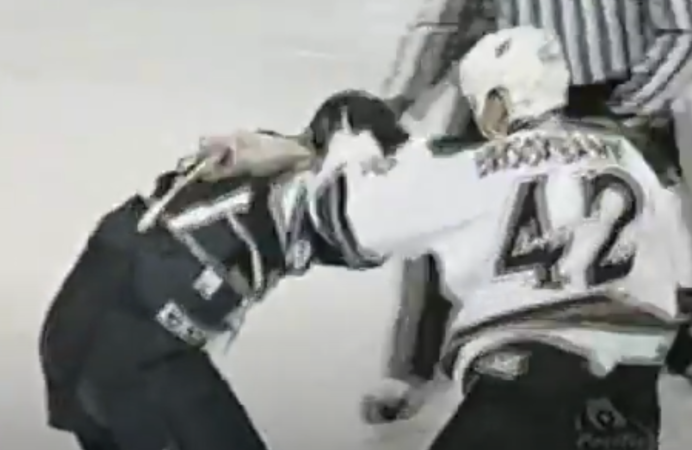