Hockey Fights is an entertainment site with no direct affiliation to the National Hockey League, its teams, or NHLPA
Home > Quick Hits (Page 5) 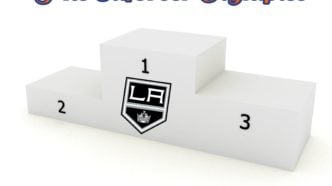 Whether you call it La-La Land, the City of Angels, Tinseltown, or just the place that LITERALLY has everything (except a freshwater source), Los Angeles is one of the most amazing and popular cities in… Read more 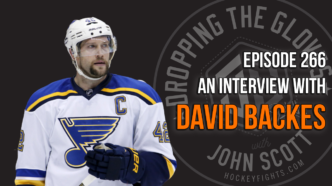 John and Tim were joined by former NHLer David Backes on episode 266 of Dropping The Gloves. The guys dove into many topics on the show, from growing up in Minnesota to organizing Halloween parties… Read more 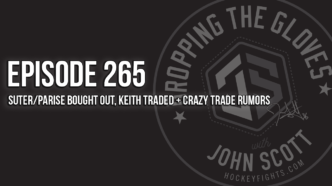 While the Tampa Bay lightning are out celebrating their third Stanley Cup in franchise history, the rest of the league are out making moves ahead of the Seattle Kraken’s expansion draft. A few veterans careers… Read more 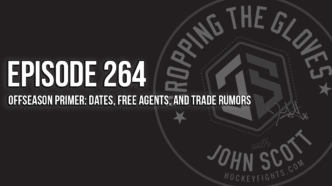 Welcome back to another week of the Dropping The Gloves podcast with John Scott and his co-host team! With the NHL season now over, John and Tim switched their focus over to the offseason. Another… Read more 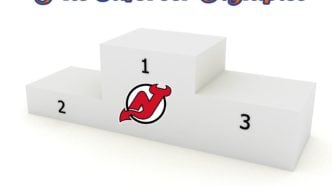 Amazingly, a state that ranks 10th in population has given us gifts such as Whitney Houston, The Fugees, Meryl Streep, and The Sopranos. But when I think about Jersey, it’s all about Scott Stevens’ laying… Read more 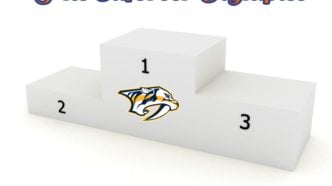 Whether you refer to it as Smashville, Cashville, Music City U.S.A. or the Buckle of the Bible Belt, everyone LOVES Nashville. The Predators are no different. Smashville has one of the most electric buildings in… Read more 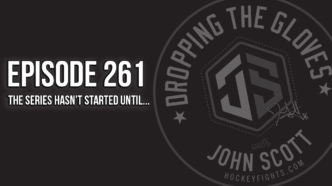 Dropping The Gloves Episode 261: The Series Hasn’t Started Until…

Happy Belated Canada Day to all friends in the Great White North! We hope you all had a great day and enjoy the weekend. Thank you very much for tuning into episode 261 of The… Read more 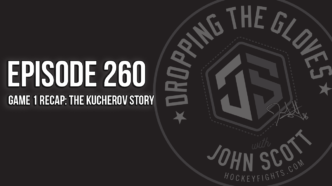 Welcome back to another episode of Dropping The Gloves with John Scott and his co-host team. As we head into game two of the Stanley Cup finals, John and Tim recapped game one of the… Read more 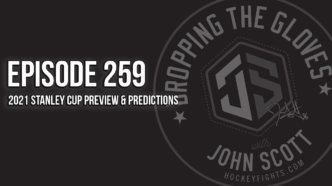 After a season like no other, we have made it to the final two. The Montreal Canadiens and the Tampa Bay Lightning go head to head in what should be a fantastic Stanley Cup Final.… Read more 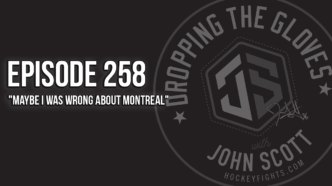