Hockey Fights is an entertainment site with no direct affiliation to the National Hockey League, its teams, or NHLPA
Home > Originals (Page 10) 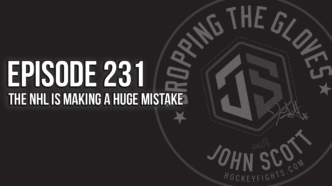 Dropping The Gloves Episode 231: The NHL is Making a Huge Mistake

Dropping The Gloves is back! After enjoying a brief weekend away, John and Tim got back behind the mics to fill you in on all the news around the National Hockey League. The shows start… Read more 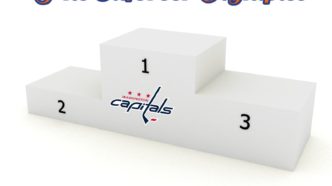 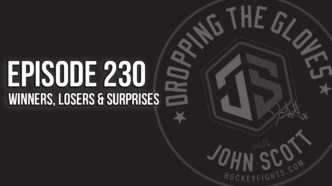 Dropping The Gloves Episode 230: Winners, Losers, and Surprises of the Trade Deadline

The trade deadline has passed, and now John and Tim are here to fill you with everything that happened on deadline day on a special episode of Dropping The Gloves. The show starts in Boston,… Read more 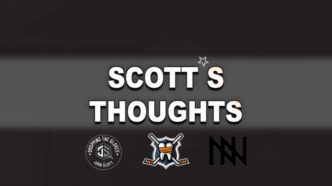 John Scott is back with another episode of Scott’s Thoughts! John gives us two for the price of one in episode four, where he talks about the Ross Johnston and Samuel Morin fight and then… Read more 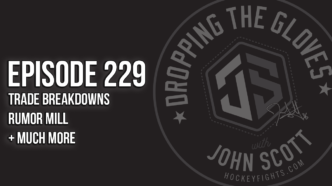 Episode 229 of Dropping The Gloves with John Scott has arrived! John and Tim breakdown all the trades that went down since Friday’s episode, including the Toronto Maple Leafs major splash for Nick Foligno from… Read more 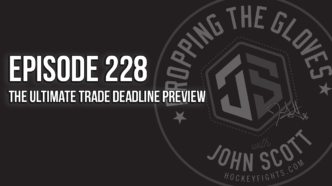 Start your weekend off by listening to “The Ultimate Trade Deadline Preview” from Dropping The Gloves with John Scott. Before they dove into the trade talk, John and his co-host team did a couple of… Read more 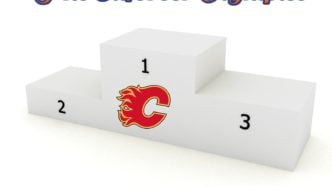 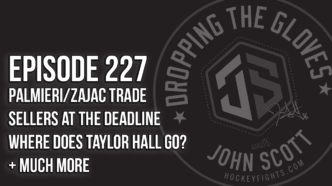 Dropping The Gloves Episode 227: Islanders Get Palmieri/Zajac: What Does this Mean for the Rest of the League?

Well, it looks like John was right after. Kyle Palmieri is now a member of the New York Islanders after acquiring him and Travis Zajac from the New Jersey Devils. In return, the Devils got… Read more 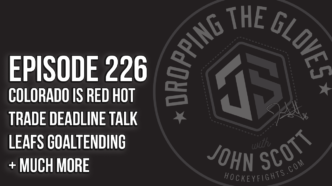 Dropping The Gloves Episode 226: Is the Canucks Season Over? + Trade Rumors

On this Tuesday’s edition of the show, John and Tim dive into the news around the NHL, including the upcoming trade deadline, the Vancouver Canucks COVID situation, and what’s happening between the pipes in Leafs… Read more 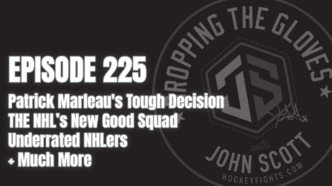 On today’s episode, John and Tim took a break having a guest and instead went around the NHL to update you on all the recent hockey news. The show’s main theme was, what does the… Read more