Hockey Fights is an entertainment site with no direct affiliation to the National Hockey League, its teams, or NHLPA
Home > Originals > #hftop10 – Tampa Bay Lightning Wins

The team here at HockeyFights aims to bring you content that is relevant and fun for you to watch. Check back here for future #HFtop10 lists as we roll on, here are the last five:

We just wrapped up our first Top 10 with the Tampa Bay Lightning winning their second Stanley Cup in as many years. So, what better time that to look back and see the Top Ten fights of the Lightning history, that they won. 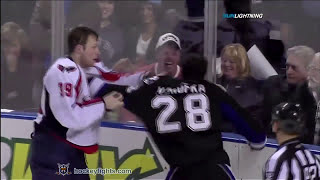 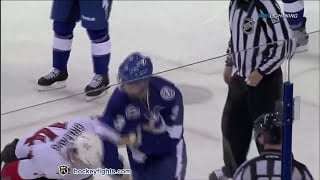 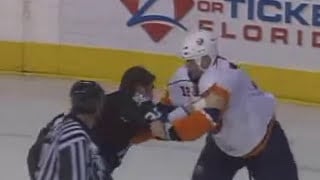 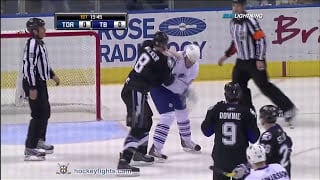 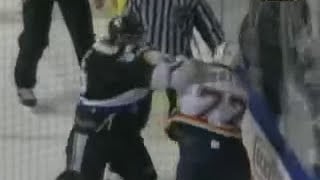 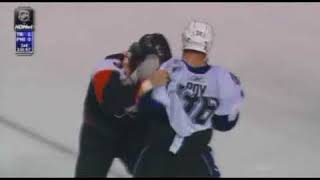 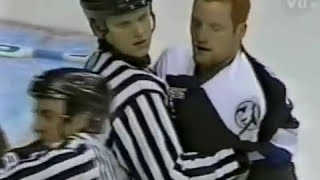 The wildest take away is how many of the Lightning’s top rated fights were in fact lost by them. The number one fight was about the 10-12th best fight they had ratings wise, but lost all of them. Stay tuned for that countdown someday, for now, like the NHL we head to Seattle and get Kraken on the Top 10 Kraken additions fights.