Hockey Fights is an entertainment site with no direct affiliation to the National Hockey League, its teams, or NHLPA
Home > Some Reads > ESPN Interview With Paul Bissonnette

Bissonnette might have abandoned the BizNasty persona in favor of @BizNasty2point0, but that hasn’t made him any less engaging. We caught up with him recently to discuss his career path, dealing with depression and social-media strategy. 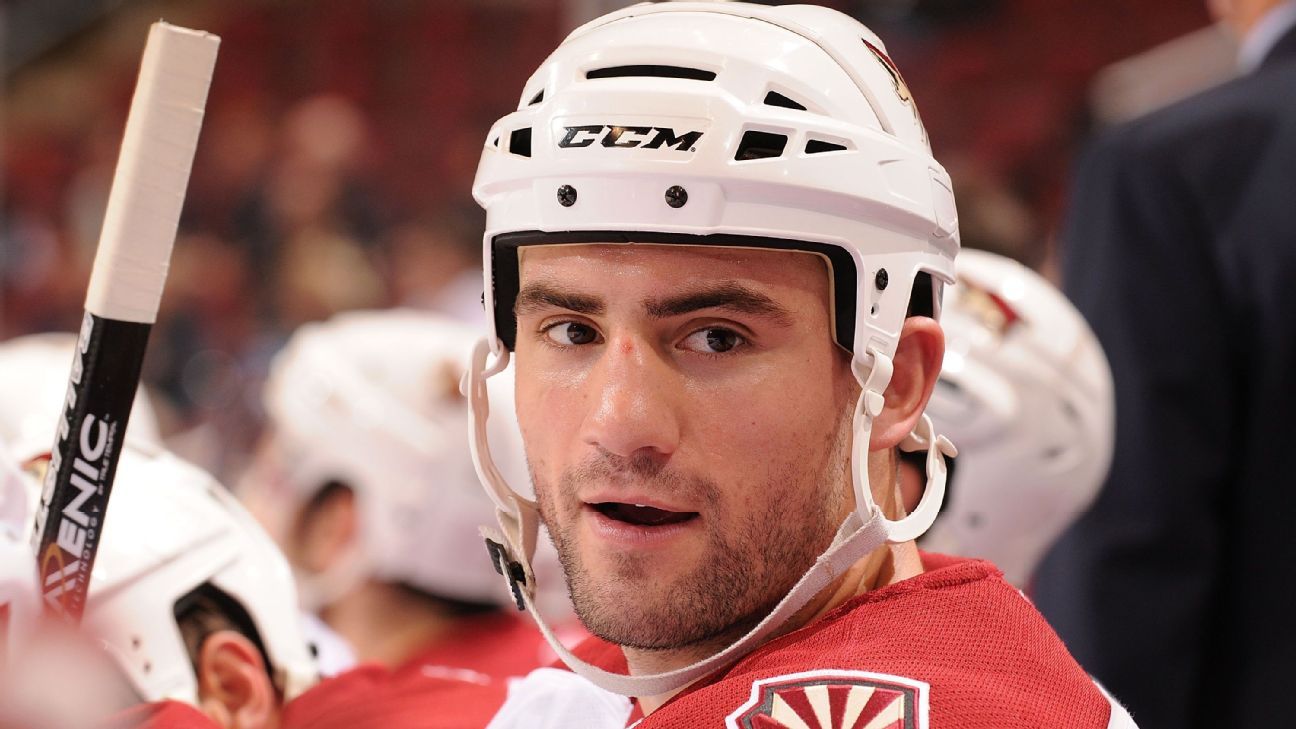