Hockey Fights is an entertainment site with no direct affiliation to the National Hockey League, its teams, or NHLPA
Home > Originals > all of the FIGHTS from last night – December 7th, 2021

Some controversy can be fun, right? Tonight’s slate has two for one special in Detroit,  a massive hit in the United Center, a knee to knee connection (maybe?) AND a bonus treat fight for your viewing pleasure. All in one place for your convenience – all of the FIGHTS from last night – December 7th, 2021:

A huge hit laid out on Jujhar Khaira is the cause of the first fight in the recap. Most importantly, hoping for a complete recovery for Jujhar.

Thoughts with Jujhar Khaira after this hit.

Later in the game: 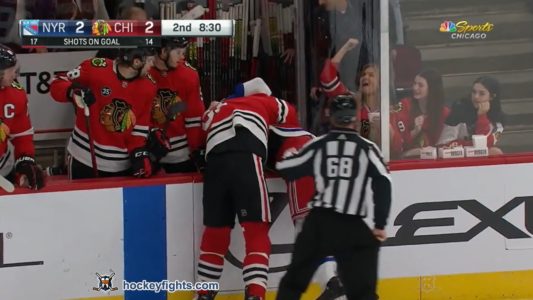 This one does not go well for the Blackhawks fans who were hoping for a little revenge for the hit. Trouba is already the run away vote winner. 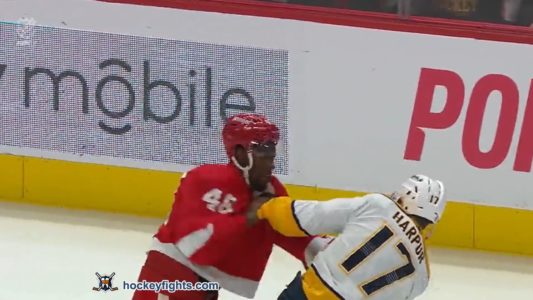 This one has about a minute worth of footage after the fight with the two chatting back and forth as they come off the ice and then in the box. I would absolutely look to January 22nd for a rematch? 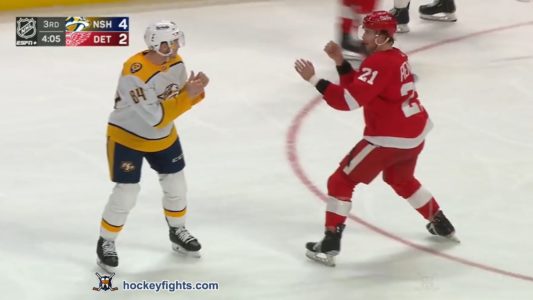 A fight with a slip in it. It happens. 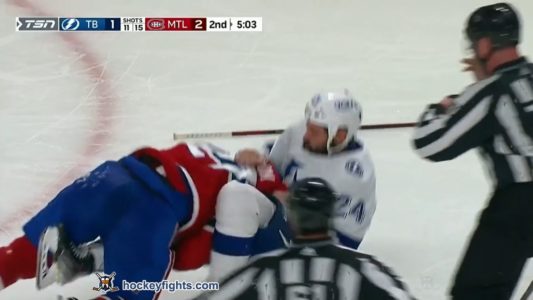 Bogosian is not happy with Romanov for his hit on Cirelli. You be the judge if it’s a dirty hit or not (and rate the fight) 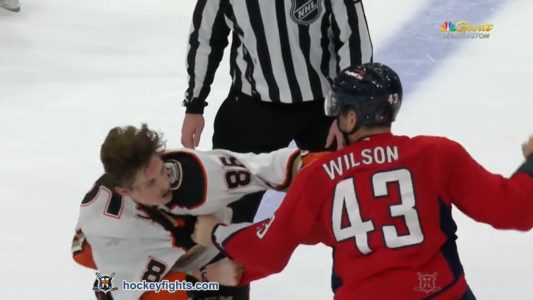 As promised, the giving types, we bring you a bonus fight you may have missed. We continue to bring you more content from around the hockey world. All the fights, every day.